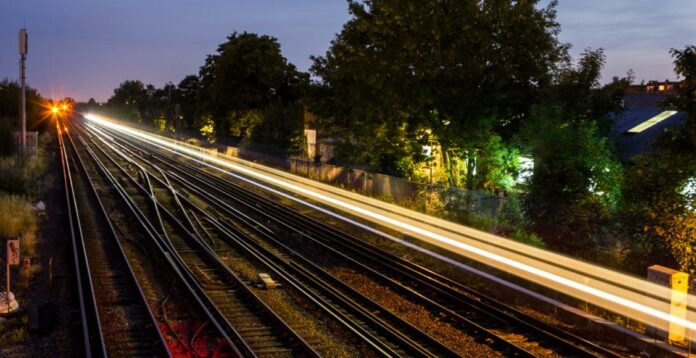 The world’s eyes on Glasgow

It is fair to say that COP26 came with a degree of pent-up pressure. Because of the pandemic, the environmental event had been held over from April 2020 to the end of October 2021.

What this delay meant was an important developing roadmap for dealing with the climate crisis had been put on hold. By the time the event came around, many politicians seemed eager to get down to business and formalise the next step in an evolvingly ambitious collective plan, as called for by the Paris Agreement.

COP26 had a clear goal at the end: the Glasgow Climate Pact. The pact is there to help drive a “ratchet mechanism” of emission commitments,  required by the Paris Agreement every five years. It would stand as a clear commitment to policy, spending, incentives and political will that is essential for putting momentum behind global and domestic trade. And this is not just a case of carrot but stick: incentives can mean incoming regulation or businesses finding themselves looking behind the times as collective will points to new ways of thinking. 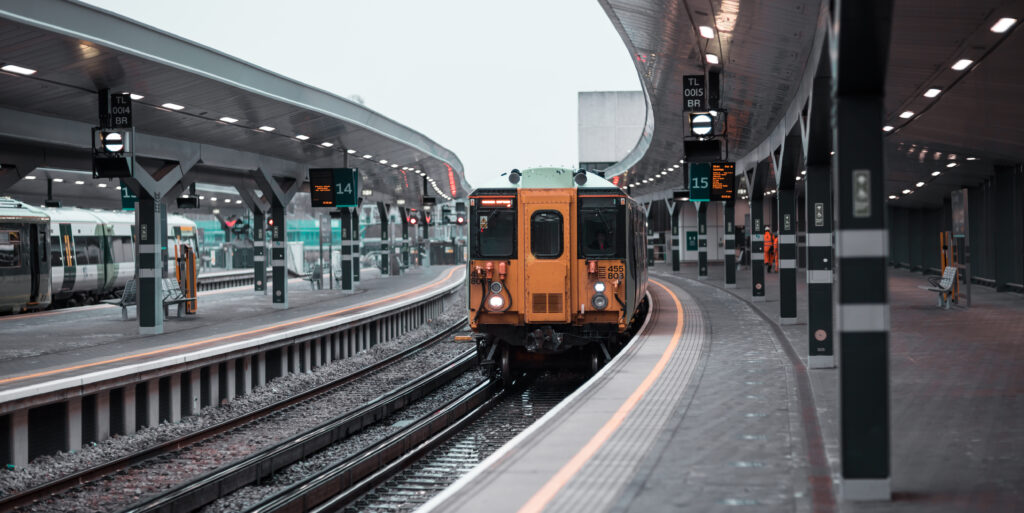 To get a real understanding of the impact of COP26 as an event and the pact’s political influence on rail, we need to consider some of the more present needs of the sector and its ambitions. Then we can examine exactly what the summit delivered.

In part one, we will look at the public profile of rail, and how rail leaders would likely see the post-COVID event as important in positioning the industry as a green innovator and an environmental solution – as well as being a preferred travel method.

In part two, we will look at political will as expressed through the Glasgow Climate Pact, and how this effects businesses and entire sectors, such as rail, which are providing a green solution.

The importance of rail as a green commute of choice

It is fair to say that the needs of rail had changed dramatically between when rail industry delegates were making travel plans to visit COP26 in April 2020 and the actual date it went ahead, October 2021.

During this time, much of the world had gone into lockdown because of COVID-19, and as it lifted the way rail was being used had altered.

Rail, once standing strong thanks to an army of nine-to-five Monday-to-Friday office commuters, suddenly lost a notable chunk of that revenue stream – at least for the foreseeable future. Many during the pandemic had begun working from home, and their managers had found this doable. Some businesses even scratched entire office buildings off their property portfolios.

Rail, then, needed to raise itself as much as possible in the commuting consciousness, getting those who pondered going back to an office environment to see how agreeable rail was to that equation, and, additionally, convert those already going to offices by car to train.

Besides this new need, there was something that had developed with some momentum over the years: rail has positioned itself as a greener travel alternative. What is green, then is rail, and what is rail is green. Businesses in rail are invested in being sustainable, delivering environmentally-considerate projects and looking to green tech to deliver new, planet-conscious solutions. The industry centres around employing green-conscious businesses.

These two factors – less commuters and a drive for green innovations – align: as business recovers post-COVID, rail is keen to win over new customers as a convenient and sustainable way to get to work and leisure destinations.

The success of COP26 and green rail, then, had become intertwined by late October.

As a greener travel alternative invested in environmentally-sound solutions, rail needed COP26 to be bold. It needed big, positive headlines that could catch the public’s imagination, and get them thinking about stepping on a train once again.

As an industry, rail also needed to build profile within – this interrelated green ambition for rail means collaboration. It means businesses rebuilding meaningful, face-to-face relationships that had been put in stasis thanks to the pandemic and the isolation it brought. 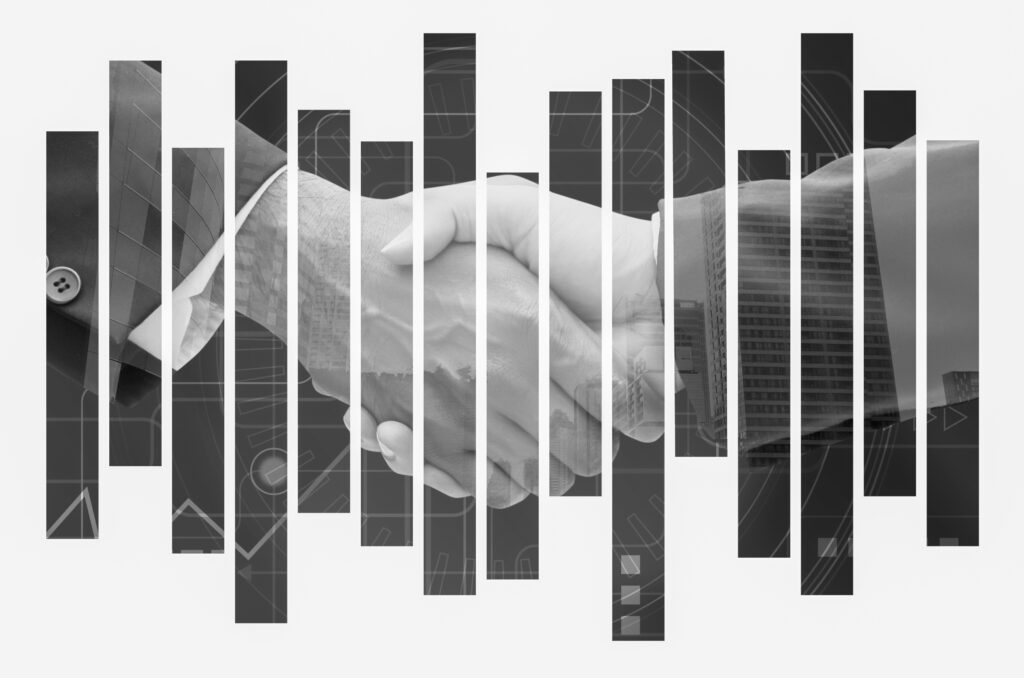 Exposure for the industry at COP26

A minor spoiler for those looking forward to the governmental policy part of this COP26 and rail analysis: the best outcomes for rail at the summit were delivered thanks to the hard work and determination of the industry itself and its supporters.

The drive to reinforce the importance of rail in a green future was driven by the industry both from the UK as well as its international partners and supporters. This included ‘Rail to the COP’: organised by people from countries including The Netherlands and Germany, it did all it could to encourage the world’s delegates to get to the exhibition via rail.

ScotRail took a lead in terms of making rail as easy a way of getting to COP26 as possible – boosting capacity, with the help of net zero carbon trains, for the conference and running a buy-one-get-one-free offer.

As people stepped off the train at Glasgow Central station, the Rail Delivery Group made a statement with its “We Mean Green” sustainability stand –  this showcased the benefits of rail as a form of environmentally-friendly travel, with a stunning moss-green carriage and a train simulator for those who want to try their hands at driving a locomotive.

Their clear message to visitors was that:

For those passing through Edinburgh Waverley during the COP26 event, travellers were greeted by LNER, who had set up the stunning Azuma living wall – a train-shaped, plant-based eye-catching installation which reinforced the environmental benefits of switching to rail.

But in terms of centrepieces, the Vivarail battery-powered train and Porterbrook’s HydroFLEX were more than enough to catch the interest of HRH The Prince of Wales.

He learned about the HydroFLEX’s capability to be powered by hydrogen, battery or the overhead electric wires. Meanwhile, Vivarail were able to discuss how the company manufacture pure battery and battery hybrid trains, repurpose older diesel units and use innovative battery technology to bring additional flexibility to electric trains.

Such a high-profile moment was able to give businesses within the supply chains a chance to talk about their own innovation – further opening the conversation on rail’s position in green technology. This included Vanguard Sustainable Transport Solutions, who worked on HydroFLEX – giving it the chance to not only talk about its own contribution to this project but also the work it does on hybridising shunter diesel trains.

Side events also brought businesses back together, and allowed the conversation around rail, its services and the contribution it makes to the environment to further widen its scope. One of the highlights was Low Carbon Logistics which brought together the likes of GBRailfreight, DB Cargo and RSS around the table.

So voices were heard, rail had the chance to elevate its position as an environmental solution over and above being a service, and technology was showcased to the world – with interest being shown by perhaps the most famously eco-aware royal on the planet.

As a public profile-raising event for rail, and green rail innovation, it was a success. Major national, regional and industry outlets picked up on highlights throughout.

There was also the chance for rail businesses to come together and compare notes, post COVID lockdown, in a setting specifically aligned to green objectives.

But, what about the outcomes of COP26 as delivered by political leaders? What did the Glasgow Climate Pact mean for rail?

Find out in part two.

To win work in UK rail it is helpful to have a partner who understands how to help you to think long-term, design for success and invest wisely. That is where RBD Advisory comes in.